Showing posts from March, 2019
Show all

NATRAJA (The Lord of Dance) in The Art Institute of Chicago 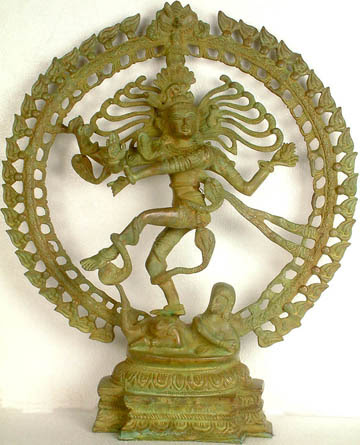 Natraja is one of the manifestations of Shiva, a major Hindu deity. Hinduism The origins of Hinduism are traced back to the Indus Valley Civilization, dated from 4000 to 2200 B.C.E. Though Hinduism is commonly viewed in the West as polytheistic (worship of multiple deities), it is more accurately described as henotheistic— the worship of a single deity with the recognition that other gods and goddesses are aspects or manifestations of that single deity. One god creates many personalities to represent its different aspects and worship of one is actually the worship of all. For the ongoing birth, preservation, and death of the cosmos and of the entities in it, there are three personalities of Brahma which are essential and which persistently keep creating this cycle  Brahama :  Creator who continues to create new realities Vishnu : Preserver, who preserves these creations. His most popular manifestation is Krishna. Shiva : Destroyer, who is sometimes compassionate and erotic and s
Post a Comment
Read more
More posts